The most accurate translation

Talkao has its own translation API (with more than 125 languages, auto-detected language and geolocation-detected language) that yields much more accurate results improving communication between different languages and breaking language barriers.

Talkao Translate is available for both Android and iOS and is completely free. An indispensable tool if you like to travel, learn languages or converse with people who speak a different language than yours.

How does Talkao API work?

The app allows its users to positively rate the best translation results and after thousands of ratings saved and analyzed, the translations have been adjusted to provide more accurate results by combining the best translation engines such as Google, Microsoft, Deepl and others. In addition, Talkao’s API has its own database in which native human translators add advanced translations in different languages, all this takes the level of machine translations to a higher level than its competitors.

In each translation, the intelligence of its own API analyzes the sentences in search of words that have definitions, synonyms, antonyms or examples and even verb conjugations in all tenses, the so-called Smart Bubbles.

Within its server it also has a large database to form Books, in which you will find language books with different categories elaborated with translations reviewed by humans with different topics to have thousands of native phrases or specific technical language of different areas.

The machine learning that makes up the server and its API constantly analyzes the different language pairs to improve its translations more and more, so the more the application is used, the more data it receives and is able to select the best results to offer to the user. 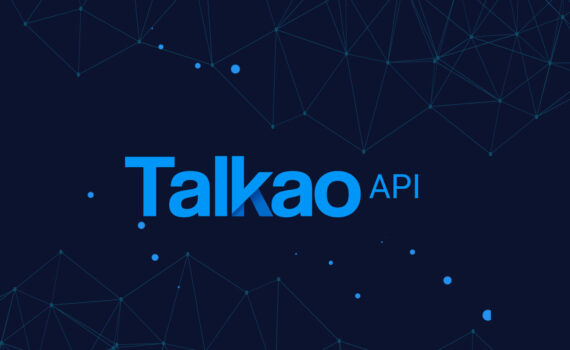 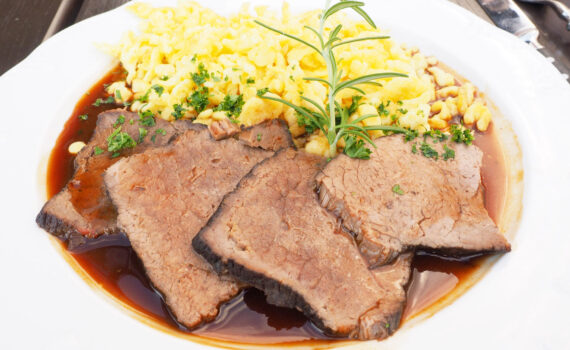 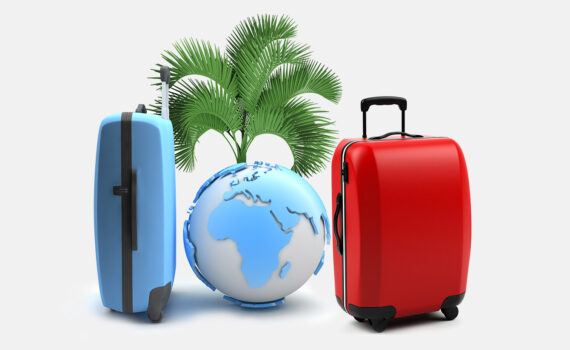 Useful and needful tips for travelling! Make your travel unforgettable and enjoy the experience with this tips. 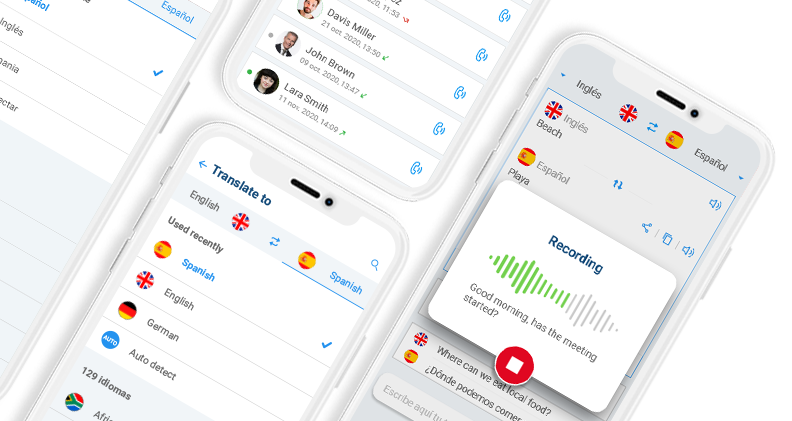 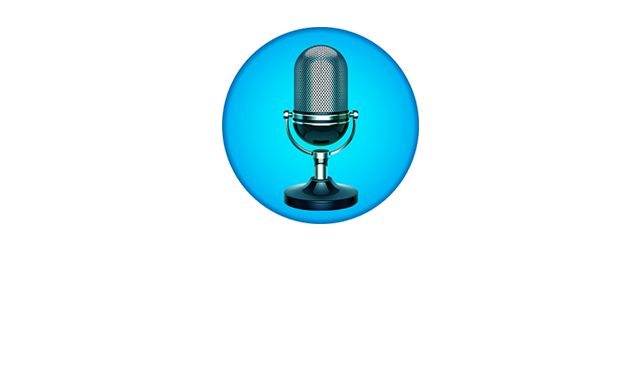 Enjoy the latest advances in artificial intelligence applied to translation